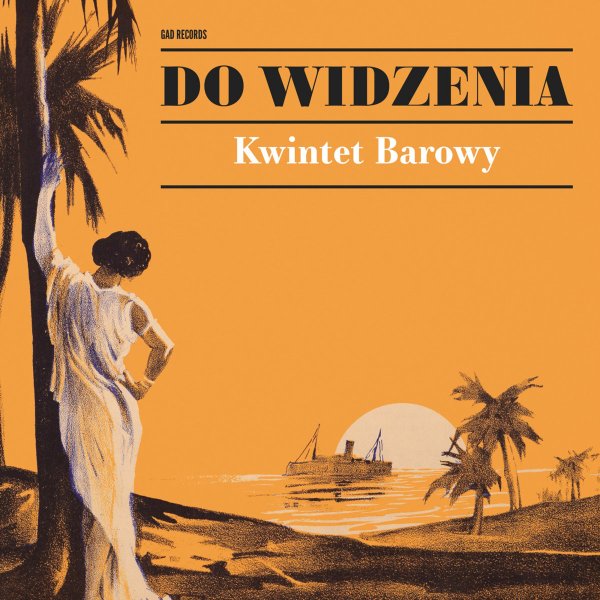 Early work from the Polish jazz scene of the postwar years – by a cool combo that features two key players who'd really explode in decades to come! The group features excellent work on tenor and flute from Jan Ptaszyn Wroblewski, and vibes from Jerzy Milian – both two of our favorite players from the Polish jazz scene of the 60s and 70s, already sounding great here in the company of pianist Benon Hardy – on a series of recordings that have lots of other modern jazz elements in the mix! The other players aren't listed, but there's clearly drums and bass at play – plus occasional other touches – and the style is maybe a bit like Swedish modern of the 50s, but with some deeper tones from Wroblewski, and a hard-hitting vibes approach that's a bit like that of the Belgian player Fats Sadi. Titles include "Bandoska In Blue", "Do Widzenia", "Maracca", "Moto Cross", "Medium Swing", "Figlarny Mosorozec", and "Milion Zlotych".  © 1996-2021, Dusty Groove, Inc.

Crash (with bonus tracks)
MC Wifon/GAD (Poland), 1978. New Copy
CD...$18.99 22.99
An overlooked Polish fusion combo from the 70s – one who recorded around the same time as Laboratorium and Extra Ball, but never got as much recognition on our side of the iron curtain! This album definitely lives up to the group's name – as the sound comes crashing in with a great ... CD