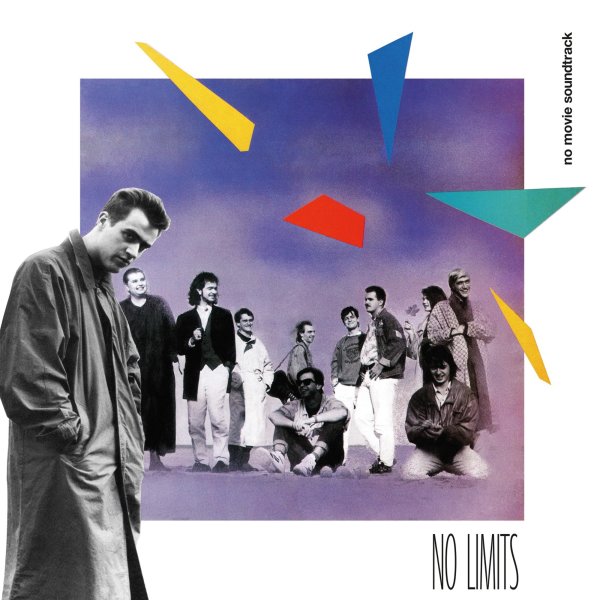 There may be no movie soundtrack, as the title proclaims – but this Polish group comes across with a real Breakfast Club look on the cover! That style is maybe also a good indication of the music, too – as there's a lot going on here that would be right at home in the British scene of the early 80s – tuneful electronic pop elements, maybe served up with a bit more late 80s instrumentation overall, especially on the rhythms – with vocals from a variety of singers, both male and female. Lyrics are in English at points, and these guys are clearly part of a Poland ready to open up and change themselves – shaking off the grey past of the Soviet era, and trying to reach out and join up with the highlights of the Anglo pop world. Titles include "Studio Wars", "Pri Mary", "On The River", "Real Education", "Can't Get Your Love", and "Sir Nobody".  © 1996-2021, Dusty Groove, Inc.
(Limited edition of 300!)

Z Milosci Jestem – Live
GAD (Poland), 2021. New Copy
LP...$32.99 36.99 (CD...$18.99)
New work from legendary Polish prog group SBB – working here with added orchestrations, at a level that really helps bring back their music with a heck of a lot of force! SBB always had a wonderfully complex quality to their sound – different than some of their Western European ... LP, Vinyl record album

Follow My Dream
Interchord/GAD (Poland), 1978. New Copy (reissue)
LP...$32.99 36.99
SBB were a prog powerhouse from 70s Poland – but this album saw initial release in Germany – in a scene that was a great setting for the group's really hard-burning approach to proggy fusion! The record features two long suites, but each are divided up into shorter songs – which ... LP, Vinyl record album