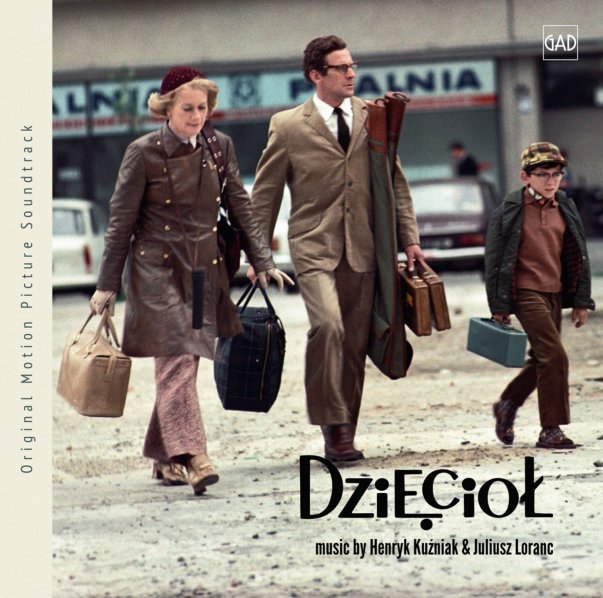 An overlooked Polish soundtrack from the start of the 70s – scored for a comedy, but put together with a huge range of unusual and striking sounds! The record begins with a catchy theme – the sort that you'd hear in a Neil Simon comedy a few years later – but by track three, things have already moved into these really noisy electronics, before shifting back to a processed harmonica theme, moody mellow trumpet lines, jazzier bits, and other really amazing sounds! Composer Henryk Kuzniak claims to have thought about his work in terms of color, not notes or melody – and you can definitely hear that on the record – as each track is almost a mini painting in sound, often with some unusual processing to make familiar sounds very unusual. There's a few straighter, groovier themes in the mix – which balances things out in a really great way – and titles include "Bede Tego Niedlugo Potrzebowal", "Makrele W Tomacie", "Nie Mam O Kogo Byc Zazdrosny", "Ja Sobie Wypraszam Pani Misko", and "Grajmy W To".  © 1996-2020, Dusty Groove, Inc.