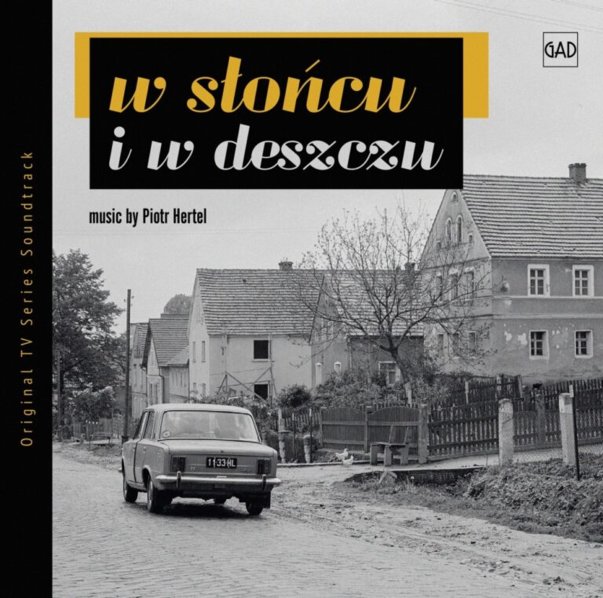 A selection of work for a Polish TV show at the end of the 70s – music that's partly in a familiar sound library mode, but which also has some great sound library touches too – a nice sense of variety that really makes for an overstuffed set! Some of these tracks are clearly scene-setting instrumentals, but some others are material that was performed by groups that would appear on the screen – and there's some very nice Rhodes-heavy moments on the collection, in styles that are unusual, and which move past the more familiar crime/cop modes of the 70s. The whole thing is a great testament to the overlooked soundtrack skills of Piotr Hertel – and the set features 20 tracks in all, with notes in both English and Polish!  © 1996-2021, Dusty Groove, Inc.