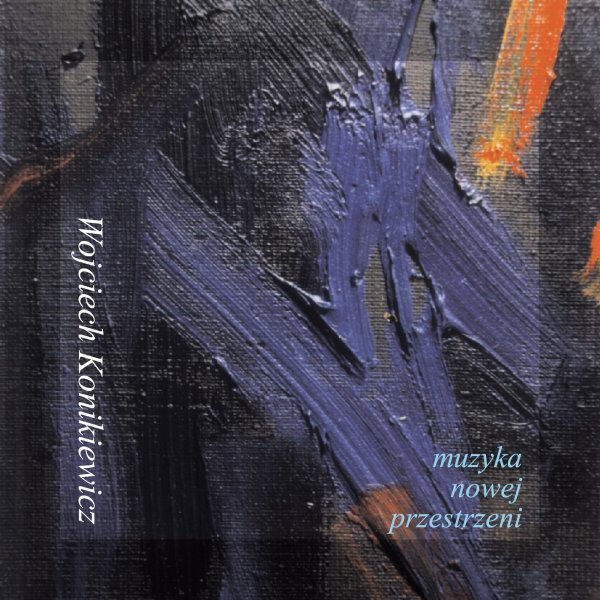 Really cool work from Polish musician Wojciech Konikiewicz – presented here with a title that means "music of new space" – and which represents a stunning shift into ambient territories after earlier work in rock and jazz! The music is as dark as the image on the cover – often lots of brooding low tones that have a more sinister vibe than some of the ambient experiments from the other side of the iron curtain at the time – maybe slightly in the mode of some of Brian Eno's music in the Thursday Afternoon generation, but also with some traces of more serious, academic explorations as well. The work was created with three different synthesizers and a bit of reverb – all recorded live, with titles that include "Ischri", "Theo", "Nox Atra", "Aniolowie W Burzy", and "Mistyczne Swiatlo". CD features both volumes 1 and 2 of the original releases!  © 1996-2021, Dusty Groove, Inc.