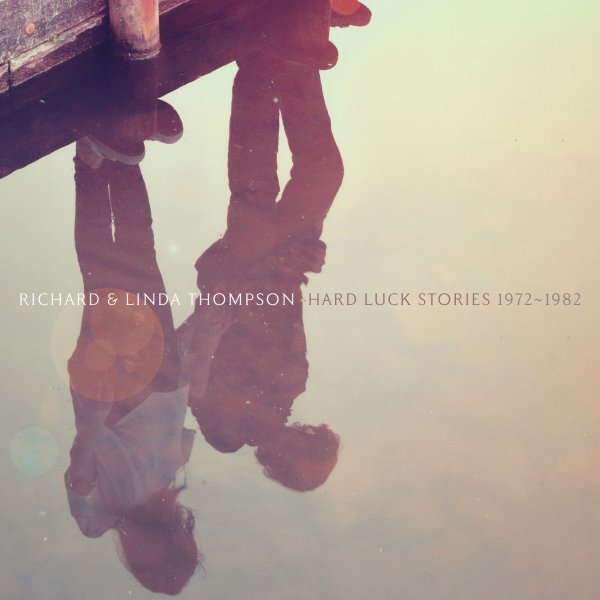 A fantastic collection of work from one of the most unique teams in British music during the 70s – Richard and Linda Thompson, first recording here in a romantic partnership, then together in the studio but separate in life – moving through a musical journey that is captured brilliantly in their songs! Thompson started out in Fairport Convention, cut a few great records on his own, but really seemed to hit his stride in the company of Linda – as you'll hear here in this comprehensive package that features every album the duo recorded together, plus 30 unreleased tracks, and demos and live material too! The package features the full albums I Want To See The Bright Lights Tonight, Hokey Pokey, Pour Down Like Silver, First Light, Sunnyvista, and Shoot Out The Light – plus a full CD of live material from 1975 and 1977, another CD of unreleased tracks – and unreleased bonus and live material added to each individual album. There's a total of 113 tracks on 8 CDs – and the whole thing comes in a heavy square package, with a 72 page hardcover book, brimming over with notes and photos!  © 1996-2021, Dusty Groove, Inc.