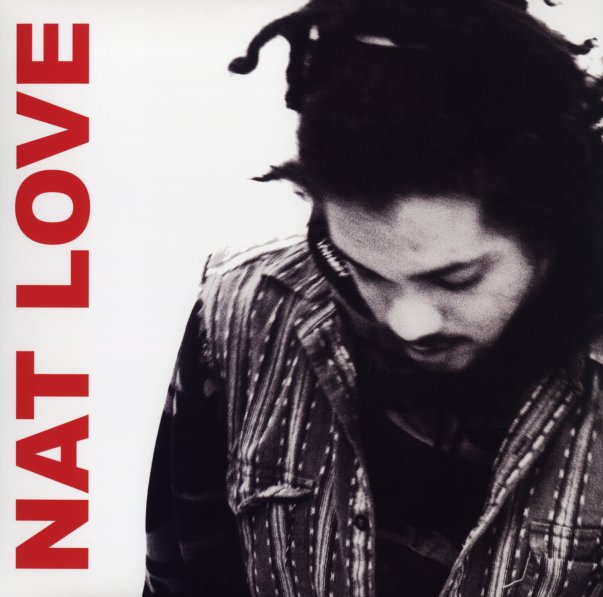 Meditations
Impulse, 1966. Very Good Gatefold
LP...$29.99
An album that's quite different than you might expect from the title – one of the most adventurous records issued on Impulse during the life of John Coltrane! The tracks here are all quite free and far-reaching – hardly the mellow "meditations" you might expect – and ... LP, Vinyl record album