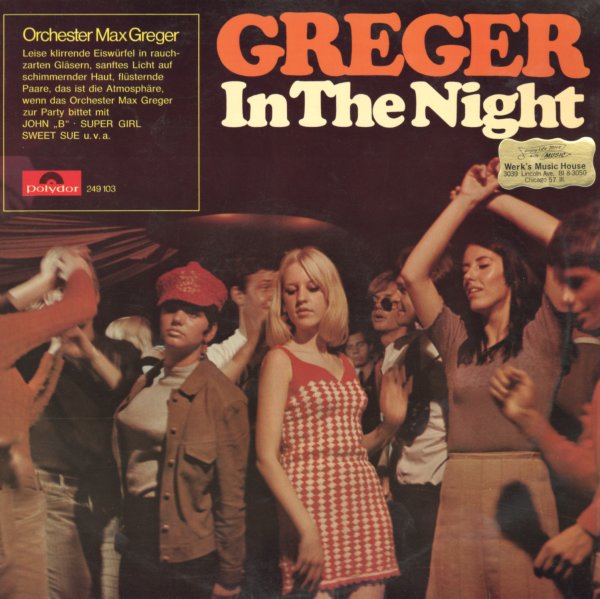 Greger In The Night