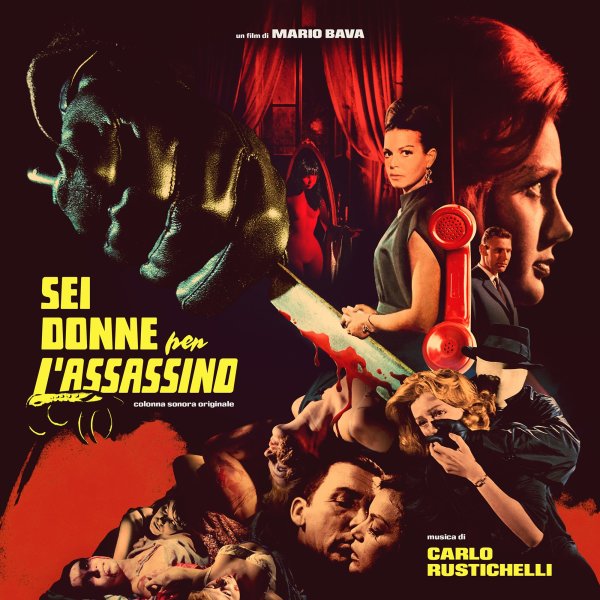 A great Italian soundtrack from that early 60s stretch when jazz was still a very strong part of film scoring – a mode that's borrowed from the French new wave, but used by Italian composers in cooler, groovier styles – as you'll hear in this excellent overlooked gem! The style is more like early 60s Piero Umiliani or Piero Piccioni than some of the standard work from Carlo Rustichelli – and the composer has a fantastic ear for unusual sounds, the kind of Piccioni inflections of horns with more unusual tones and colors – which continues even on some of the mellower, moodier numbers in the package. This is the first-ever vinyl release of the material – with a whopping 31 tracks in all!  © 1996-2020, Dusty Groove, Inc.
(Limited edition of 400 – on grey vinyl!)