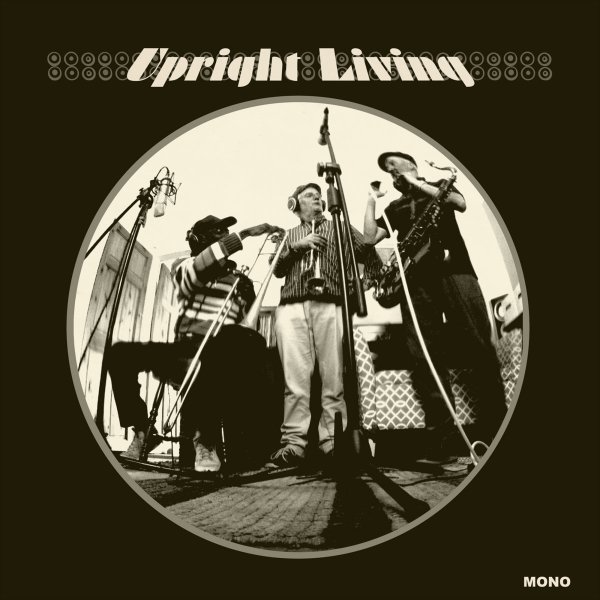 A mighty feather in the cap of UK saxophonist Nat Birchall – and a set that really shows just how much he's opening up his sound in recent years! The set is a second meeting between Birchall and Al Breadwinner – and like the previous, both artists handle a wide range of instrumentation in a mode that matches 70s dub production styles with jazzy elements too – as Nat plays tenor, soprano, melodica, organ, piano, and percussion – and Al handles drums, organ, guitar, piano, and more percussion too! Breadwinner recorded and mixed the set – with the kind of mysterious vibe that almost recalls Lee Scratch Perry at Black Ark – and the duo are joined by Vin Gordon on trombone, David Fullwood on trumpet, and Stally on baritone sax. Titles include "Wise Man Style/Dub Of The Prophet", "Tribute To The Great Tommy McCook", "Man From Jones Down", "Upright Living", "Mystical Dawn", "African Village Dub", and "Upfull Dubbing".  © 1996-2022, Dusty Groove, Inc.