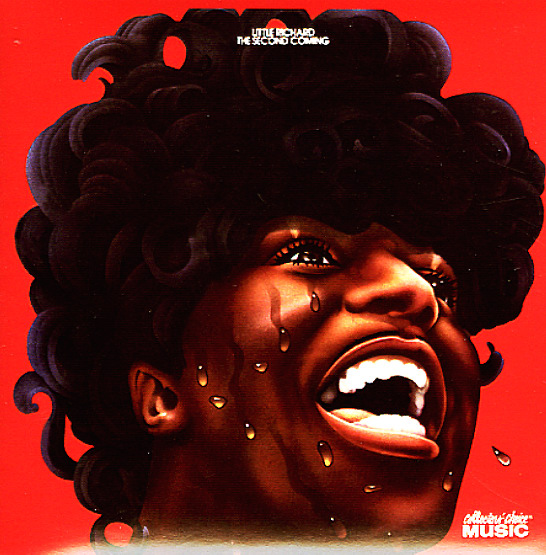 Funky 70s Little Richard – very much in the spirit of his Rill Thing album, although a bit more polished! The album features production and arrangements from New Orleans soul legend Bumps Blackwell – who first handled Richard way back when – and the record's sort of divided half and half between tracks that have a 70s funky feel, and others that are going back for more of an older styled retro rocking groove – yet not nearly as much so as on Richard's previous Reprise album. Titles include "Nuki Suki", "The Prophet Of Peace", "Thomasine", "Second Line", and "It Ain't What You Do It's The Way How You Do It". Includes the bonus tracks "Money Is", "Do It To It", and single edits of "Mockingbird Sally" and "Money Is".  © 1996-2021, Dusty Groove, Inc.