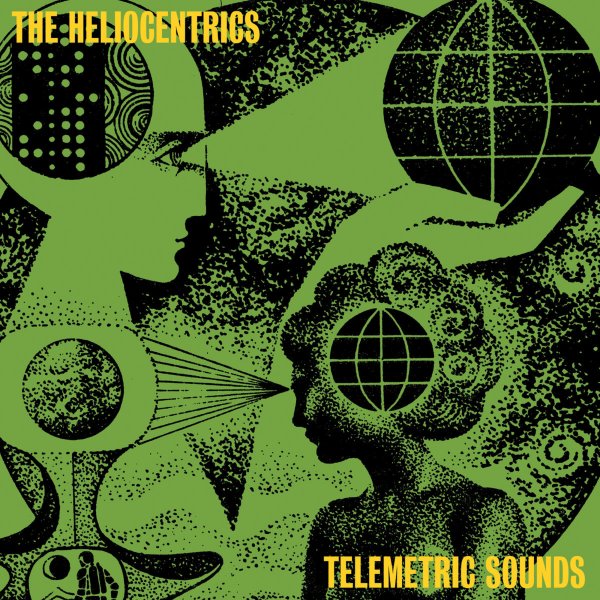 The Heliocentrics just get spookier and spookier with each new release – as is definitely the case here, with a recording that seemed to haunt the group like a ghost! The majority of the record comes from one long improvised jam the group were recording – supposedly while on a break, but accidentally recorded – and providing the perfect groundwork for the dark, deep, funky sounds here – served up in that trademark blend of psychedelia and cosmic funk that's become the group's calling card! The core improvisations were chopped up, expanded, and reworked to form the rest of the record – all based around the spooky sounds first captured in Quatermass Sound Lab – in a mixture of deep dark drums from Malcolm Catto, plus fuzzy guitar, electronics, bass, and loads of effects – on titles that include "The Opening", "Shattered Mind", "Rehearsal 24", "Space Cake", "Telemetric Sounds", and "Devastation".  © 1996-2021, Dusty Groove, Inc.