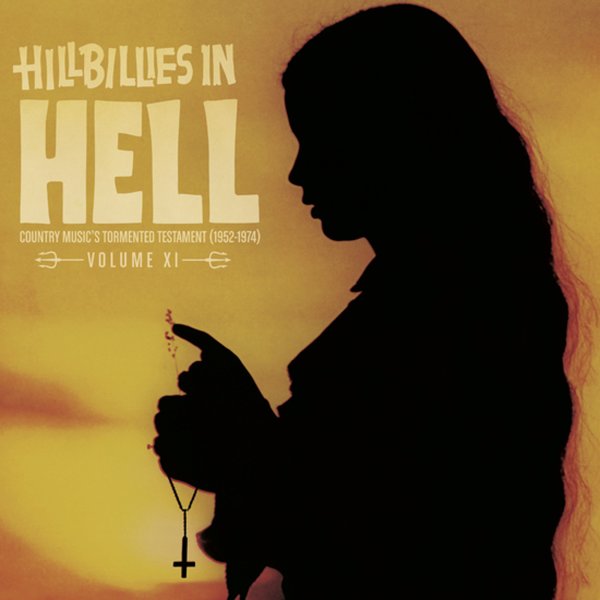 A beautiful entry in this long-running series – a continuing testament to the darker sides of American life that formed the subject matter for so much of postwar country music! The package brings together some great tunes by bigger names of the time – not entirely hits, but the kind of material that these top-shelf talents can turn out with effortless ease – bringing just the right balance of subtle emotion to send the whole thing home in just the right way! These aren't overdone weepies, but honest songs about the tragedy that is life – served up here on 16 titles that include "One Dyin & A Buryin" by Roger Miller, "The Drunken Driver" by Ferlin Husky, "I'm Low Low Low" by Loy Clingman, "The Town That Broke My Heart" by Bobby Bare, "All My Trials" by Anita Carter, "Bury The Bottle With Me" by Dick Curless, "None Of My Business" by Henson Cargill, "Jim Johnson" by Porter Wagoner, "The Old Pine Tree" by Red Sovine, and "Goin To Hell On A Sled" by John D Loudermilk.  © 1996-2021, Dusty Groove, Inc.
(Limited edition!)

Troubled Troubadours – 16 Tales From The Dark & Strange Side Of The Tracks 1965 to 1973
Omni (Australia), Late 60s/Early 70s. New Copy Gatefold
LP...$18.99 29.99
An amazing set of offbeat numbers from the darker side of country music in the 60s – tracks that really show the changing currents of the scene, and which open up even more that quality of heartbreak that was always present in the music! Some of the songs here deal more honestly with ... LP, Vinyl record album