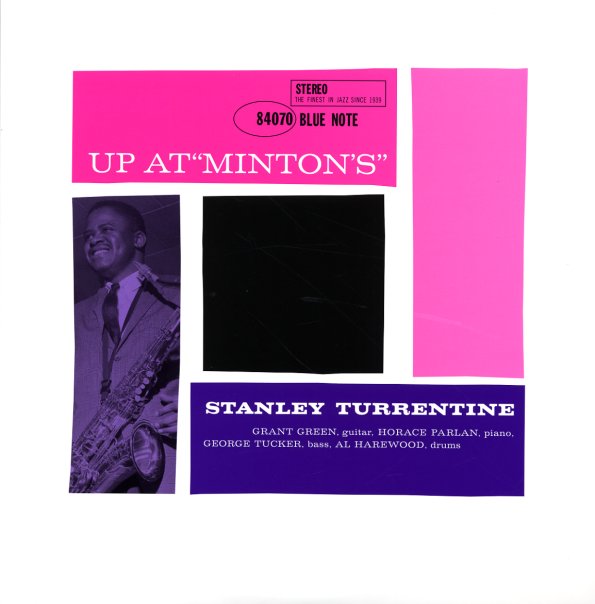 A fantastic early record from tenor giant Stanley Turrentine – a set that's completely hard-hitting, and which has a very different vibe than the sweeter sets he'd cut later in the 70s! Instead, this record is pure hardbop all the way through – with Turrentine matching labelmate Hank Mobley for depth of tone and freshness of ideas – stretching out on these long, live tracks with a very cool combo that also features Grant Green on guitar and Horace Parlan on piano – both of whom are superb, and hit some real Blue Note heights on the set. Parlan brings this sinister edge to some of the best tunes, and Green's guitar rings out with these fantastically soulful chromes – providing a great balance to the deep runs that Stanley takes on the tenor. Titles on this second volume include "Later at Minton's", "Come Rain or Come Shine", "Love for Sale" and "Summertime".  © 1996-2021, Dusty Groove, Inc.
(Includes obi.)