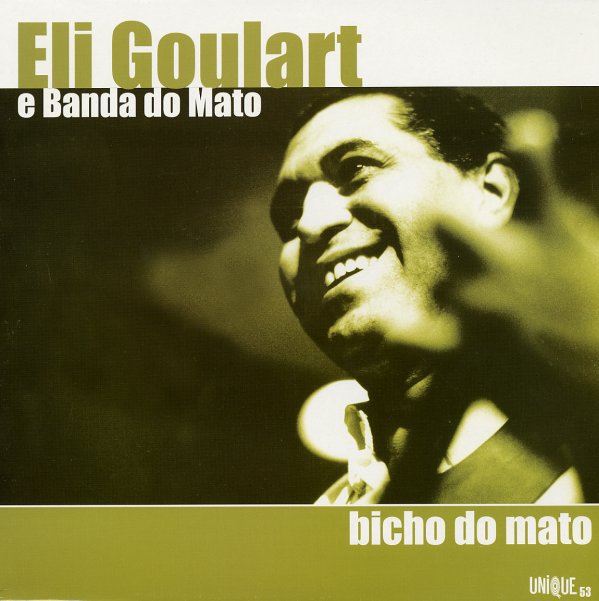 A wonderful bit of Brazilian soul – featuring vocals by Eli Goulart, a great singer with a style that reminds us a bit of Jon Lucien, touched with modes of some of the samba soul 70s generation! The album was recorded in Germany – but has jazzy backings that are perfectly in the mode of Brazil in the late 70s, a bit electric, a bit acoustic, and filled with warm soul that really makes the album sparkle. Eli's a great vocalist, and the songs on the album are some of the freshest new work we've heard in this mode – complicated and soulful, but also pretty darn catchy, and with more than a few groove-heavy tracks that will have you returning to this one again and again! Titles include "Eu So Eu", "Destino", "Bicho Do Mato", "Vivendo E Aprendendo A Viver", "A Espera Do Criador", "Toque", and "Meu Samba".  © 1996-2021, Dusty Groove, Inc.
(Out of print.)

New Testament Of Funk 5 – 12 Morlocks Of The Real Bite
Unique (Germany), 2007. Used
CD...$6.99
The first really well-titled volume of this series – because this time around, the sound is a lot funkier than before! Over the past few years, Unique Records have been moving more strongly into funk-based territory – shedding some of their more dancefloor-oriented styles for heavier ... CD

Songs For You
Unique (Germany), 2002. Used
CD...$2.99
A fantastic bit of keyboard grooving – the third and best album by the Xaver Fischer Trio! The format is very simple – just classic-sounding electric keys, played in tandem with bass and drums, plus some occasional extra touches. The approach is great – kind of like a Ramsey ... CD