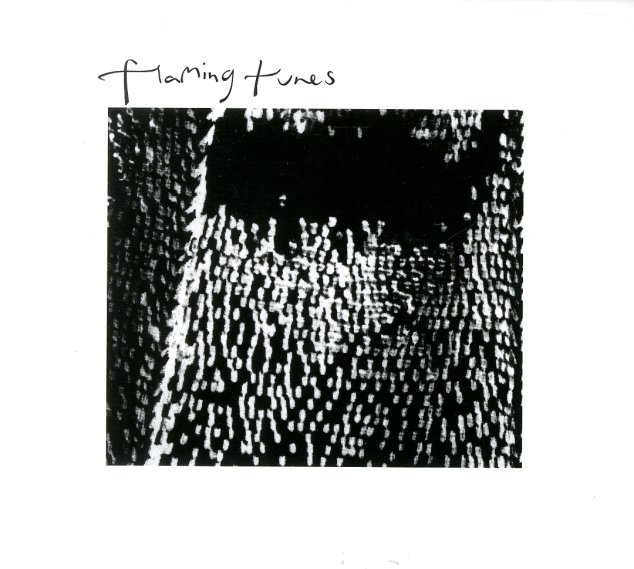 A record that really defies any easy description – and a project that was done by Gareth Williams after leaving This Heat – put together with the sonic intensity of that groundbreaking group – but with all these other elements besides its trademark percussion! Instead, there's hardly any drums on here at all – and the record is a collaboration with Mary Currie – as both her and Gareth handle a range of instruments – from guitar, to piano, Casio, clarinet, bass, percussion, tapes, and all these other odd bits – often processed alongside other instrumental contributions from guests – so that there's all these weird sounds amidst the tuneful elements of the record! There's vocals at points, often processed too – and the whole thing is maybe in the farther reachs of the Swell Maps side of the universe – that sense of sonic free play between that group's more direct sounds, served up here with an equal amount of darkness. Titles include "It's Madness", "Golden Age", "Beguiling The Hours", "Another Flaming Tune", "Breast Stroke", "A To B", and "Restless Mind".  © 1996-2021, Dusty Groove, Inc.
(Includes download!)