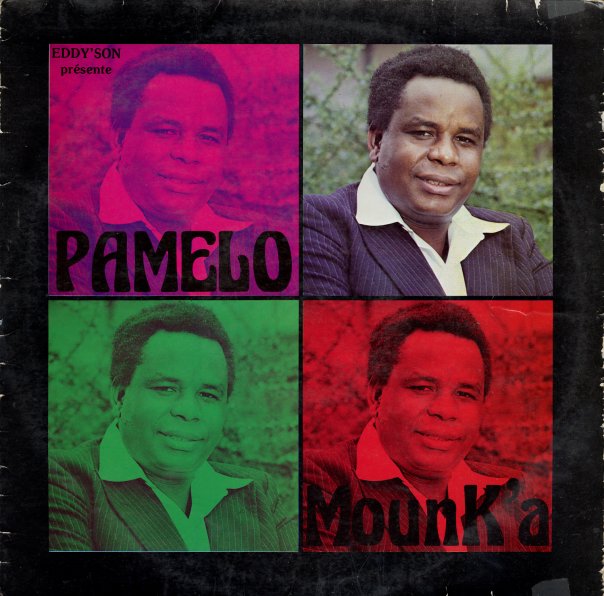 (French pressing on Disque Sonics. Cover has heavy wear, clear tape on the top and bottom seams, bent corners and sides, and an ink stamp on back. Labels have ink stamps.)