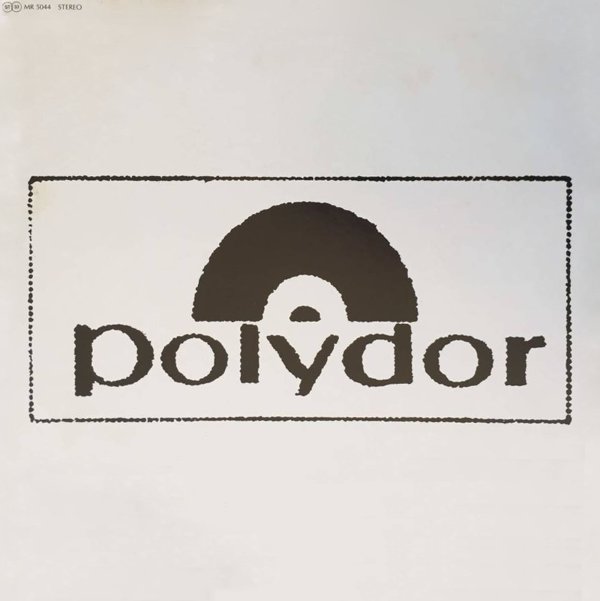 A really wild little record – quite experimental, and maybe in a mode that's impossible to describe in words! The set's part of that great burst of creative Japanese music at the start of the 70s – but is even more revolutionary than most – as it seems to mix artful passages with sonic experiments – some that combine traditional and contemporary instruments, others that merge avant voice and percussion, and a few numbers recorded in different spots – a cave, train tracks, and an "old people" festival! There's definitely some songs in the mix too – but they come slowly, and pepper the album in a nice way alongside the more experimental passages – really building up with freaky fuzzy guitar rock at the end of side one, then lapsing into more experimental work by side two. The album's divided up into a "cat side" and "dog side" – great for you pet lovers too!  © 1996-2021, Dusty Groove, Inc.
(Great Japanese pressing – heavy vinyl and obi!)