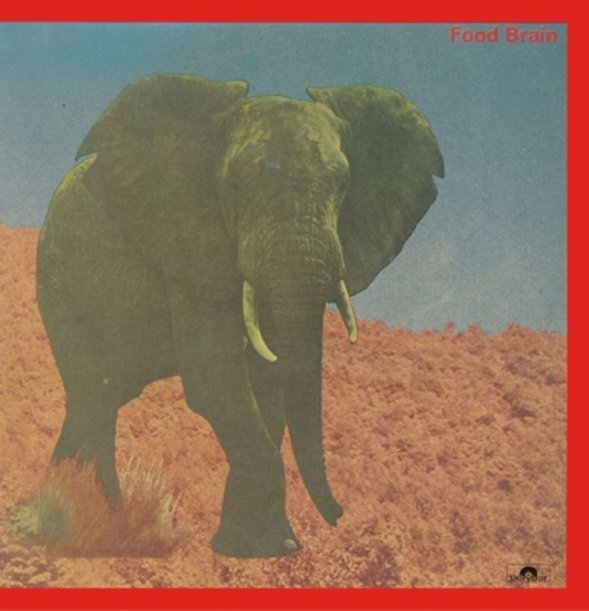 Sticky Fingers (180 gram pressing – half-speed master)
Rolling Stones/Universal, 1971. New Copy (reissue)
LP...$24.99 29.99 (LP...$69.99)
Landmark work from The Rolling Stones – and a set that may well stand alongside Exile On Main Street for capturing the group at their height! The record's got the Stones very much in their own space – years from just putting a UK spin on American blues – and instead, finding a ... LP, Vinyl record album