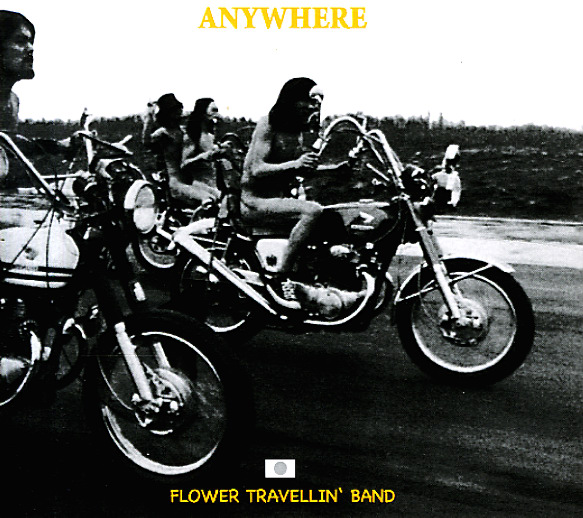 Is This Desire (180 gram pressing)
Island, 1998. New Copy (reissue)
LP...$22.99 24.99
A real standout from Polly Jean Harvey – a set that somehow manages to have all the intensity of her previous records, but which hones things down to a mode that might well be called mellow at times – but which, to us, also seems to really give the music clarity, and maybe a more ... LP, Vinyl record album