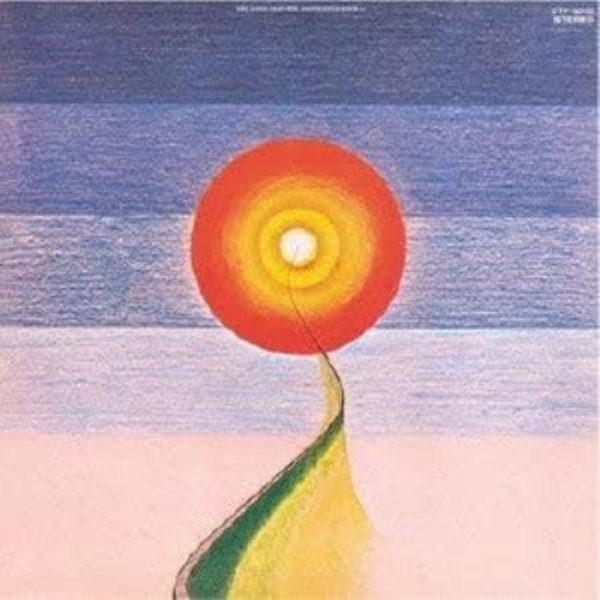 A heavy classic from a moment when the Japanese scene really started to take off and find its own directions in rock music – which is definitely the case from this hip combo who sing in Japanese, but have all these amazing instrumental elements that provide the record with a universal appeal! Psych and nascent prog mix together on a batch of tunes that are short, but filled with complexity – as the band shifts between organ, electric piano, vibes, and plenty of heavy bass and percussion – all to provide a really mindblowing pastiche of sounds on cuts that include "Electrocution", "The Long Trip", "Death", "Tech Myself Mind", "A Pick & A Shovel", and "An Ebb Tide & The Flood Tide".  © 1996-2021, Dusty Groove, Inc.
(Beautiful pressing – heavy vinyl and cover, with obi!)