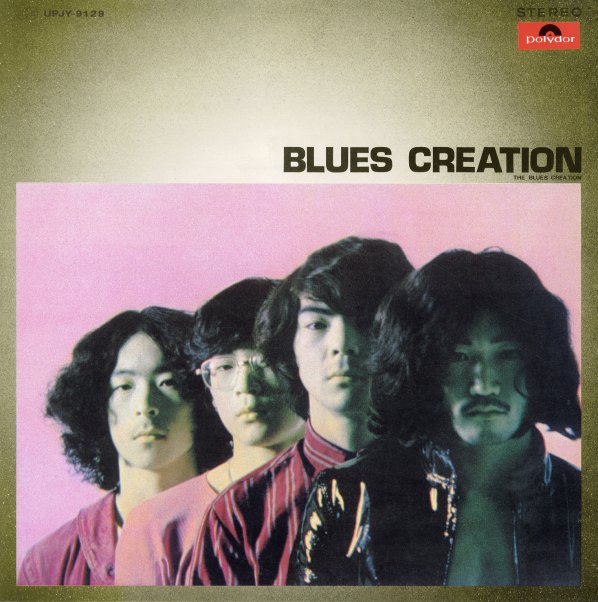 A fantastic Japanese group from the end of the 60s – a quartet who really live up to their name, and definitely give the blues rock movement of the Anglo world a run for its money! These guys are awash in plenty of fuzz – and the solos are long, and very trippy at points – that point of blues rock expression that's already taking things very far from its roots – even on the harmonica solos, which are pretty darn fierce too! Vocals are in English, and have an urgent intensity throughout – and titles include "Checkin Up On My Baby", "Steppin Out", "Double Crossing Time", "I Can't Keep From Crying", "Spoonful", and "Rollin & Tumblin".  © 1996-2021, Dusty Groove, Inc.
(Beautiful pressing – heavy gatefold cover with obi!)