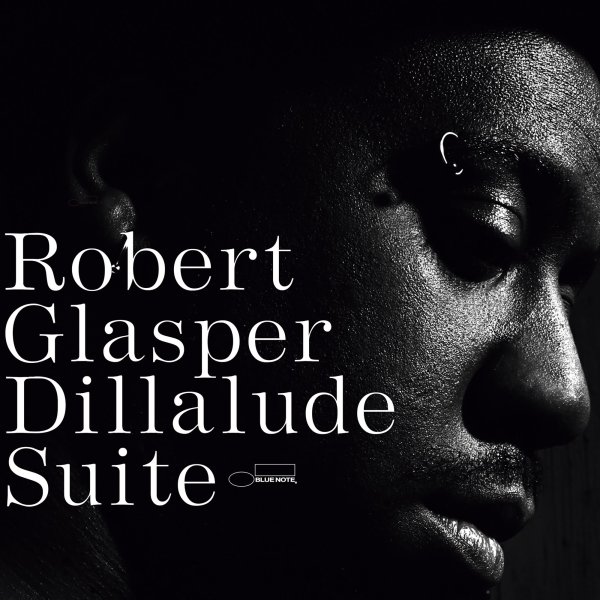 A really special record from Robert Glasper – as you might guess from the reference to J Dilla in the title! The record is just an EP, but it brings together some of Glasper's hippest moments of the past few years – as the set features the three part "J Dillalude", with Robert on piano, Vincente Archer on bass, and Damion Reid on drums – acoustic instrumentation, but given a very strong inspiration from hip hop – with lots of crackling beats, and spare piano that gets nicely spaced out in the production! There's also a great blend of two cuts from Herbie Hancock and Radiohead – "Maiden Voyage/Everything In Its Right Place" – again with the trio, but done with energy that's very much in the world past jazz that Glasper was reaching right from the start!  © 1996-2021, Dusty Groove, Inc.
(Limited Japanese-only pressing!)