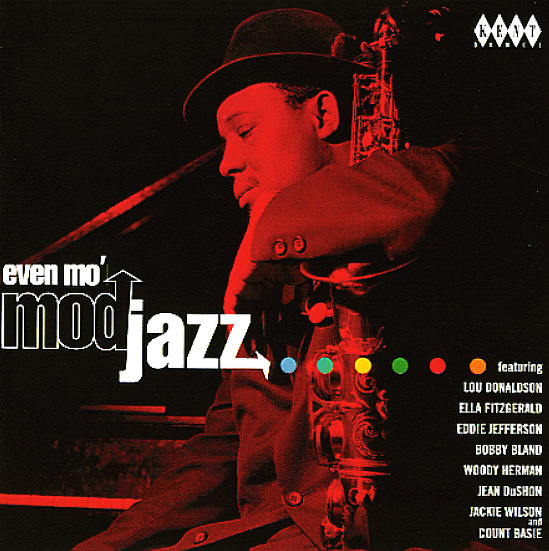 The latest volume in one of our favorite series of soul jazz tracks! This one opens the scope way past previous volumes, and features a rollicking party of tasty little groovers – most of them with a raw, uptempo, funky 45 jukebox kind of feel! Tracks are from the Chess, Fantasy, Jewel, and Brunswick catalogs – with many rare numbers like "Fever" by Sharon Cash, "Get Ready" by Ella Fitzgerald, "Ain't There Something That Money Can't Buy" by Young Holt Unlimited, "Light My Fire" by Erma Franklin, "Hush" by Woody Herman, "Another Plan For School Mix Up" by The Cals, "I Heard It Through The Grapevine" by Karen Hernandez, "Caesar's Pad" by Googie Rene, "The Point" by Aaron (Chico) Bailey & The Family Affair Band, "I Got To See My Baby" by Lee Jones & The Unforgotten Two, and "Ain't It A Groove" by Dave Hamilton. 23 cuts in all – and very very groovy!  © 1996-2022, Dusty Groove, Inc.