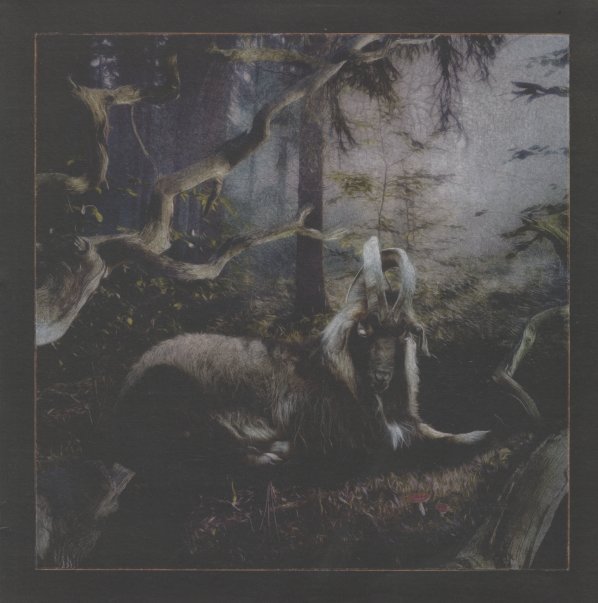 A short, brilliant blast of creative wordplay from Earl Sweatshirt – who'd been riding a peak for years leading up the Feet Of Clay and shows no signs of coming down – with production by ES himself, Alchemist, Ovrcast and a Mach Hommy, all tasked with providing a moody, headnodding backdrop for such a distinctive figure, and they pull it off perfectly. The vinyl version of Feet Of Clay plays longer than the earlier digital releases, but it still has the short and sweet feeling of being dropped into a strangely lyrical dream and lifted out before you wake up. 9 tracks that for the most part find Earl in peak unfiltered stream of consciousness flow from beginning to end, each track seamlessly floating to the next. Includes "74", "East", "Mtomb" feat L.Ive, "OD", "El Toro Combo Meal" feat Mavi, "Tisk Tisk/Cookies" and "4N" feat Mach Hommy, "Ghost" and "Whole World".  © 1996-2021, Dusty Groove, Inc.