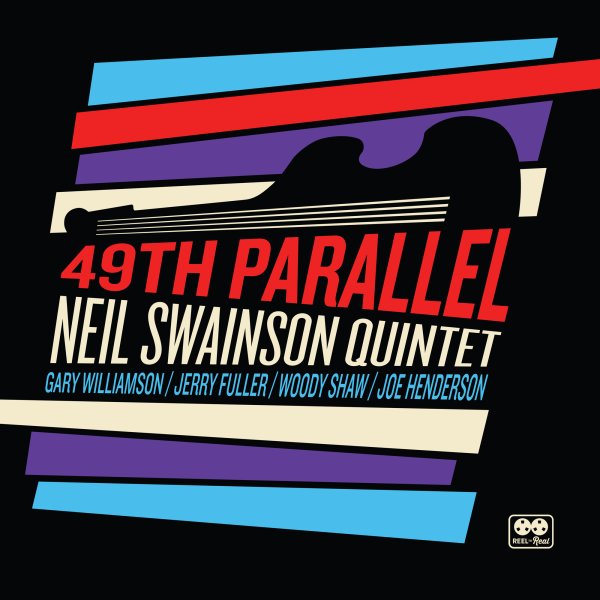 An overlooked moment of genius from Canadian bassist Neil Swainson – maybe the only album of his we've seen as a leader, and a tremendous showcase for the talents of Joe Henderson on tenor and Woody Shaw on trumpet! The album's a beautiful burner – filled with original songs by Neil, and handled by the group with some of the soulful flow you'd find on the best Woody Shaw albums for Muse Records in the 70s – a mode that's very much out of time, especially as the whole thing was issued on the Concord label, which isn't usually such a strong showcase for material as soulful and expressive as this! The rest of the combo features Jerry Fuller on drums and Gary Williamson on piano – and titles include "Don't Hurt Yourself", "49th Parallel", "Port Of Spain", "On The Lam", "Labyrinth", and "Southern Exposure".  © 1996-2021, Dusty Groove, Inc.