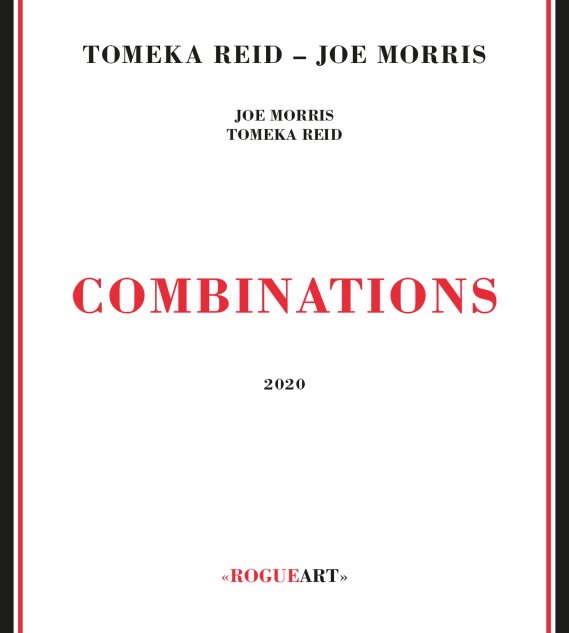 Stunning combinations of sound – Tomeka Reid on cello and Joe Morris on guitar – each sounding especially wonderful here in the company of each other! It may be our ears, but there seems to be a really special sort of warmth going on here – as Morris drops a bit of his sharper tones to resonate more strongly with the cello – and Reid is maybe more open and human in sound than in some other settings – something a bit hard to explain, but which really comes through in the sound! There's a sensitivity to the performance of both players that's wonderful – especially on some of Tomeka's bowed passages – and titles include "Chicago", "Percussive Play", "Parallax Suite", "Together Yet Always Apart", "New York", "In The Mid Ground", and a nice take on the Billy Bang tune "Rainbow Gladiator".  © 1996-2021, Dusty Groove, Inc.