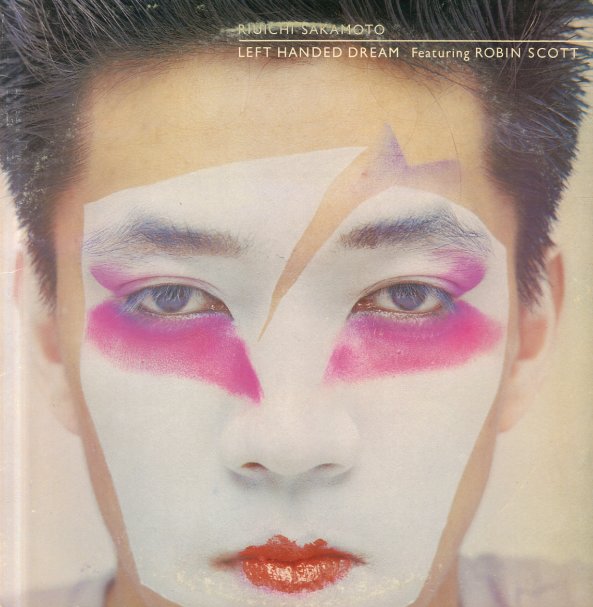 A really great early album from Ryuichi Sakamoto – done during a time when his creative powers seemed to be non-stop, and he was always opening up new sonic territory with each new record! This set brings in some great guitar and "angry animals" from Adrian Belew – a factor that helped the record get some attention over on our side of the Atlantic – but the overall sound is very much in the legacy of Ryuichi's other albums – filled with plenty of electric percussion, keyboards, and other bits – on tunes that are always a bit off-kilter, but always tuneful – often using vocals and effects in ways that push way past conventional pop of the period – and equally comfortable with long instrumental moments too. Titles include "Living In The Dark", "Slat Dance", "Venezia", "Tell Em To Me", "The Garden Of Poppies", and "Relache". 2CD version – with the rare instrumental album!  © 1996-2021, Dusty Groove, Inc.