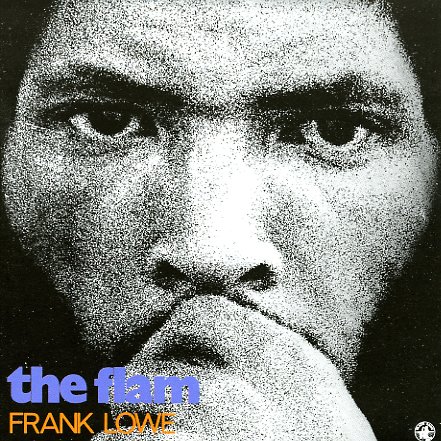 A classic 70s session from Frank Lowe – done with a really raw feel that reminds us of his well-remembered work for the ESP Records label a few years before! The whole thing's pretty freewheeling – classic avant soulful jazz at its best, played by Lowe on tenor, Joseph Bowie on trombone, Leo Smith on trumpet and flugelhorn, Alex Blake on bass, and Charles Bobo Shaw on drums – a group who draw together elements from the collaborative Chicago and St Louis scenes of the early 70s, but with a vibe that's more New York loft jazz overall – proudly staking a claim on that scene of which Frank was such an important part. Players find a bit of formation together on some numbers, but get quite free at other points – yet always in a way that seems to have some sort of higher spiritual purpose. Titles include "Sun Voyage", "Be Bo Bo Be", and "UBP".  © 1996-2021, Dusty Groove, Inc.