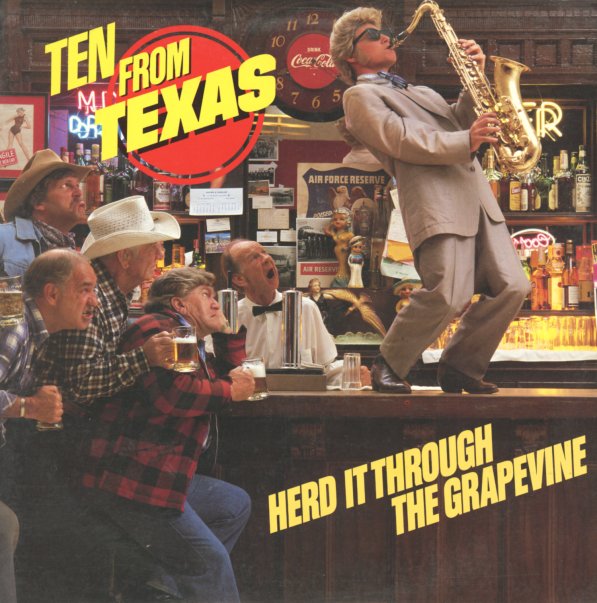 Ten From Texas – Herd It Through The Grapevine