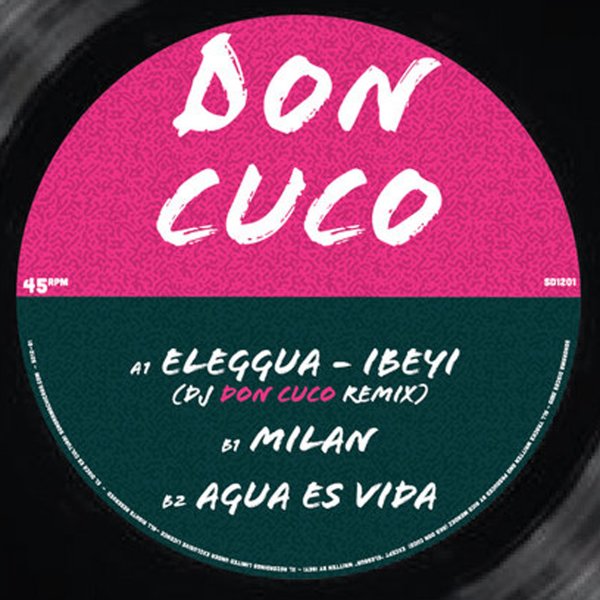 Something of a split single from Don Cuco – a set that features him remixing a track by Ibeyi on side one – really expanding on the warm vocals of the sister duo, with beats that are gentle and glowing, but which move nicely in a strong sort of Afro House mode! The flipside features two originals by Don – "Milan" which is a nicely moody club track, almost like the sort we used to love on early Nu Groove, with keyboards doing as much as the beats – and "Agua Es Vida", a track that does a nice job of mixing acoustic percussion samples with beats, all in a warm global sort of vibe!  © 1996-2021, Dusty Groove, Inc.
(Limited to 500 copies.)