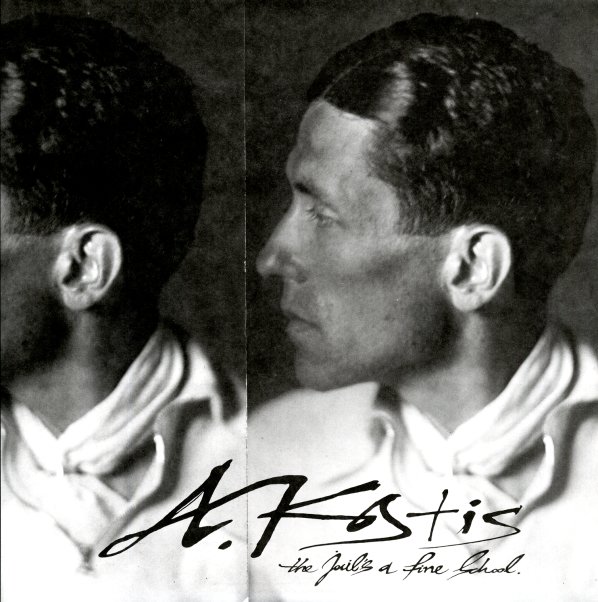 Beautifully folksy work from pre-war Greece – a series of 78s from Constantinos Bezos, not only a musician, but also a journalist and actor too – and reportedly one with a very political wit! That wit comes through in the title of the collection – but might not in the lyrics to all the tunes, unless you understand Greek – but that's more than OK, because the guitar work is equally wonderful – often on this steel-stringed version that has a very resonant quality, and which rings out in these cyclical ways that are really beautiful – almost prefacing a Robbie Basho sort of style, and played in ways that perhaps are linked to other Greek stringed instruments. The package features a very hefty booklet of notes – and the translations of the song titles get at the spirit of the record – and include "A School Was Burned", "Yannis The Hash Smoker", "I Became Thin", "You Were Barefoot", and "The Jail's A Fine School".  © 1996-2021, Dusty Groove, Inc.
(Comes with a big booklet of notes, too!)