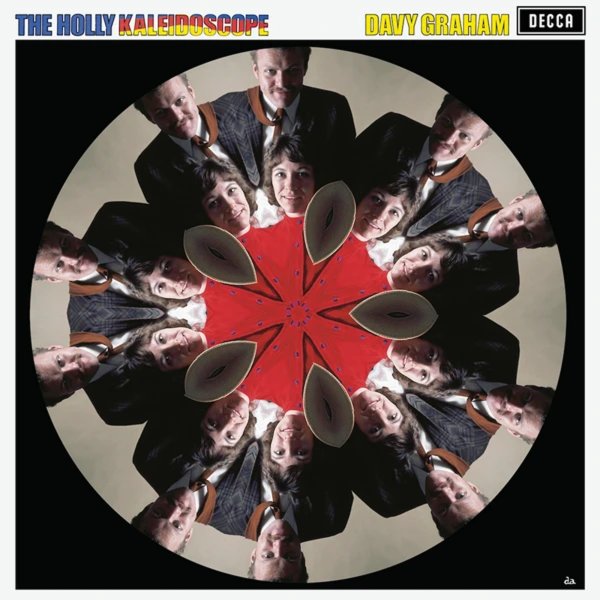 A really great record from the legendary Davy Graham – and one of his few to be recorded with wife Holly Gwyn! Holly's an American singer, and one who's maybe got a bit more of a folk blues approach than Davy – and their balance together is mighty nice – lots of that fantastic fingerpicking work that Graham brought to his guitar, which is here both acoustic and electric – often with that current of jazz that made his music stand out so much on the UK scene! Some tracks feature just Davy, some just Holly, and there's some nice instrumentals too – amidst titles that include "Flower Never Bend With The Rainfall", "Blackbird", "Blues At Gino's", "Mary Open The Door", "Fingerbuster", "Little Man You've Had A Busy Day", "Charlie", "I Know My Love", "Sunnymoon For Two", and "Wilt Thou Unkind".  © 1996-2021, Dusty Groove, Inc.
(Limited edition muli-colored vinyl pressing!)