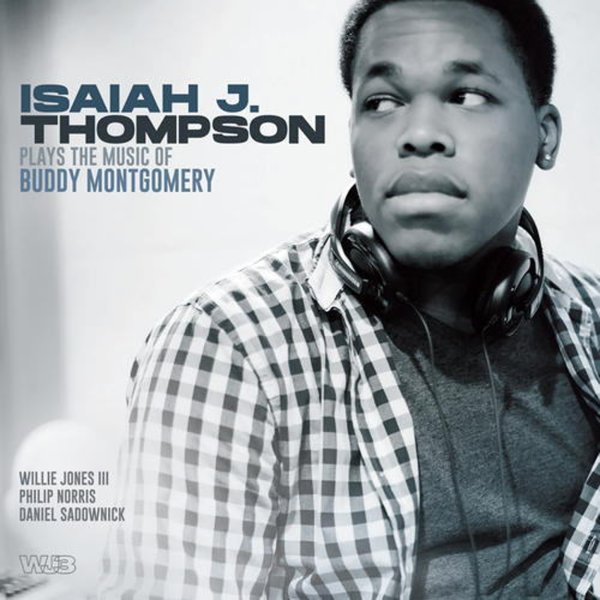 A wonderful record from pianist Isaiah Thompson – a player who wins us over even more than usual with this set of tracks from the pen of Buddy Montgomery! Most folks know Buddy as the lesser-known bassist brother of Wes Montgomery – part of the original Montgomery Brothers group – but Buddy's also got a hell of an ear for a tune, as the batch of material here will attest – all songs taken in wonderful new directions by Isaiah and his trio! Philip Norris handles the bass, with the sort of strong, forward sounds that Buddy would love – and Willie Jones III is on drums, and gets a bit of help from Daniel Sadownick on percussion – but it's clear that the real vision here is that of Thompson, whose arrangements are as fresh as his deft, blocky style on the keys – almost a revision of older soul jazz modes, but in a really personal way – on titles that include "Muchismo", "Hob Nob With Brother Bob", "Budini", "Aki's Blues", "Here Again", "1000 Rainbows", and "Ruffin It".  © 1996-2020, Dusty Groove, Inc.