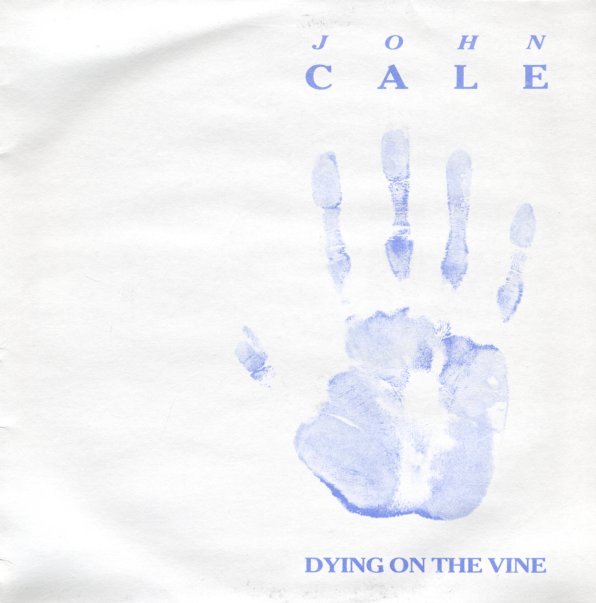 Dying On The Vine/Everytime The Dog's Bark