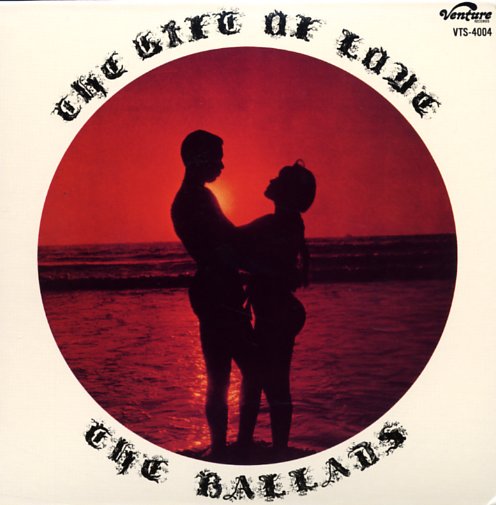 West coast harmony soul genius – a full early album of work by The Ballads – a sweet soul group who really live up to their name! The tracks here are all mellow soul with a near-perfect quality – vocals that step and slide together in a gentle, heartfelt sort of way – never too slick, and always with a heartbreaking sound that rivals some of the better-known east coast examples of the genre. Production is by Willie Hutch, Leon Ware, and Clarence Paul – and the album's a super-rare effort from the mostly-singles Venture label – with tracks that include "Good Bless Our Love", "You're The One", "I Love You Yeah", "The Gift Of Love", "Weakspot", "Hey Diddle Diddle", and "Goodnight My Love". CD also features 9 more bonus tracks – including "Right Track (parts 1 & 2)", "I Can't See Your Love", "Do It Now", "I Love You Yeah", and "I Hope I Never Fall In Love".  © 1996-2023, Dusty Groove, Inc.