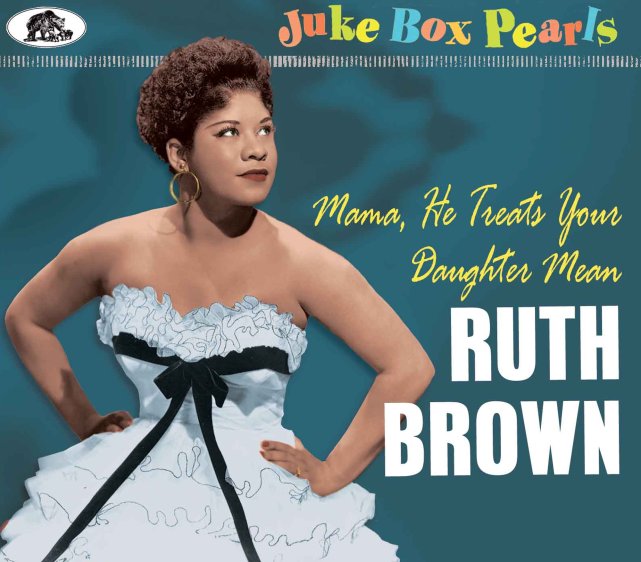 A really wonderful collection of work from the legendary Ruth Brown – one of the strongest female singers of the 50s R&B generation, and an undeniable influence on 60s rock and soul! The package brings together loads of gems from Ruth's years on Atlantic Records – a really well-chosen track list that focuses on the kind of upbeat, storming numbers that Ruth did so well – and which really demonstrate why her approach was so different than the blues and jazz singers of the generation before! The vocals are a strong precursor for deep soul modes to come, but always have a powerful presence that maybe makes Brown an early feminist too – as you'll hear on titles that include "Smooth Operator", "Jim Dandy", "Mambo Baby", "Lucky Lips", "This Little Girl's Gone Rockin", "As Long As I'm Moving", "I Can't Hear A Word You Say", "I Don't Know", "I Gotta Have You", "I'm Just A Lucky So & So", "Papa Daddy", "I Want To Do More", and live cuts that include "Teardrops From My Eyes", "Tears Come Tumbling Down", and "Oh What A Dream". 31 tracks in all – and a great set of notes.  © 1996-2021, Dusty Groove, Inc.