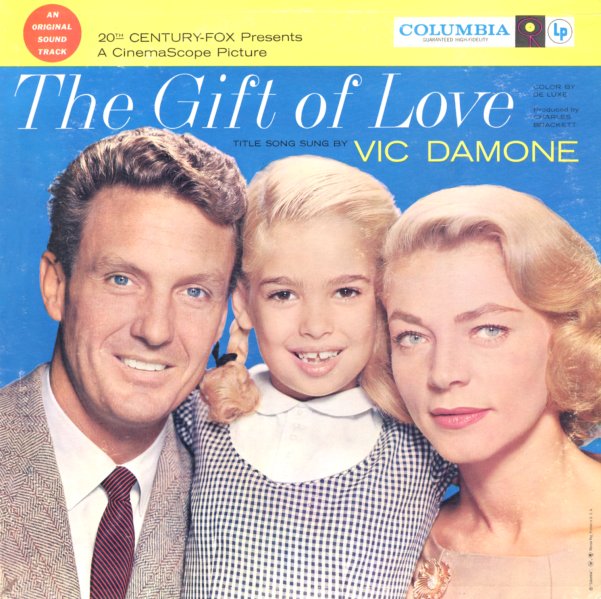 Heartbreak Kid
Columbia, 1973. Very Good+
LP...$0.99
A pretty compelling soundtrack – more a document of this odd film than anything else, a melange of instrumental tracks, vocal numbers, and snippets of dialogue, done in a mode that's similar to some of the other Columbia soundtracks of the time. The instrumental tunes are pretty darn groovy ... LP, Vinyl record album