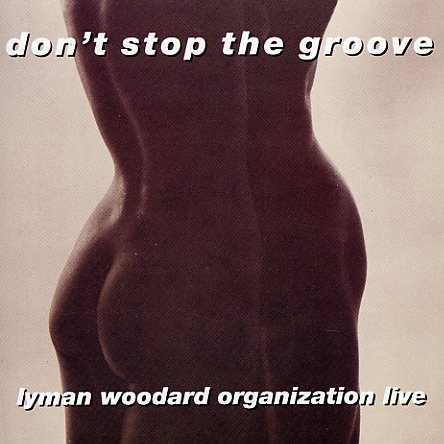 A killer little set from funky organist Lyman Woodard – an old bandmate of Dennis Coffey, and one of the standout stalwarts of the 70s Detroit jazz funk scene! The set features Lyman working in a live setting – grooving out over some mighty long tracks that blend jazz and soul together, in a style that's a bit like some of the best work on the Groove Merchant label from the mid 70s. Lyman himself plays organ on the set, and the group's a largeish one with some ensemble vocals on a few cuts, but a mostly instrumental sound overall. And if you're worried about the later date of the set, don't be – as Lyman cuts a nice lean groove into the whole set – coming up with a soulful sound that's expanded more than a smaller combo record, yet which also isn't too slick or overproduced! Marcus Belgrave plays trumpet on one track, and titles include "Don't Stop The Groove", "Theme In Search Of A Sports Spectacular", "Down Lowe", and "Djarum".  © 1996-2021, Dusty Groove, Inc.
(Limited edition 180 gram pressing!)