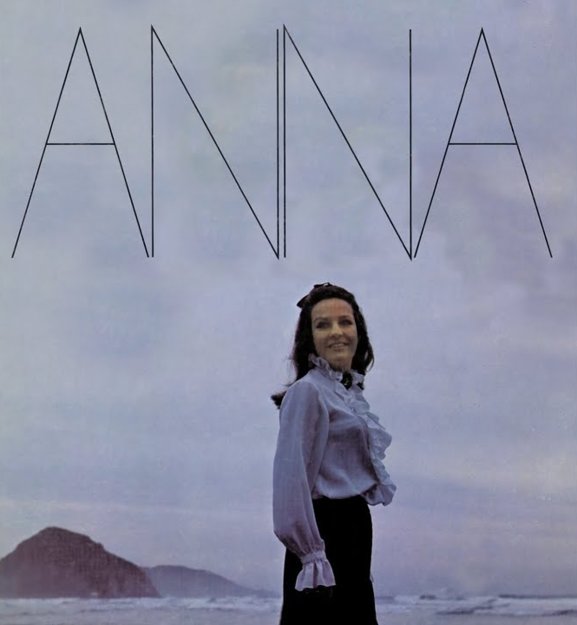 A very dreamy set of bossa work – recorded in the US by singer Anna Margarida, with a gentle feel that's even warmer than most of the work coming out of Brazil at the time! The approach is maybe a bit more understated than a bossa album on Verve, but has a lot of the same elements – especially touches of jazz mixed in with the larger arrangements, and some surprising instrumental flourishes that really keep things interesting! Lyrics are in Portuguese and English, and arrangements are by Dave Roberts – who brings a nice laidback sound to the album that almost sounds like some of the records on Capitol at the time, and which has some nice soundtracky touches too. Titles include "Tristeza De Amor", "Cancao Do Amanhecer", "Veleiro", "Why", and "The Fool On The Hill" – plus a great version of "If We Lived On Top Of A Mountain".  © 1996-2022, Dusty Groove, Inc.