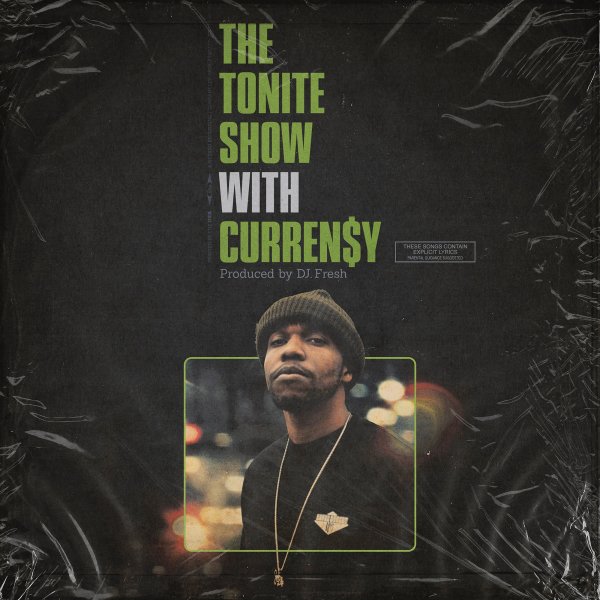 Fresh hip hop from Bay Area producer DJ Fresh & New Orleans rhymer Curren$y! This one kicks off smoothly with with a smooth jazz sample before settling in to tight mix bass heavy beats anchoring some diverse atmosphere on the production tip, Fresh can roll from synthy and light keys floating over to grittier sounds from track to track. Curren$y is charismatic as ever of there's a strong guest roster backing them up. Includes the title track, "Easy Hard" with Guapdad 4000, "Pound In The Sky", "Round 3 Times", "Gambling Shack" feat TY, "Gimme Some Mo", "All About The Dough", "Remember The Time" and "Funny Money" feat Problem, Chevy Woods & OG Marlyn Monrollupi,  © 1996-2021, Dusty Groove, Inc.