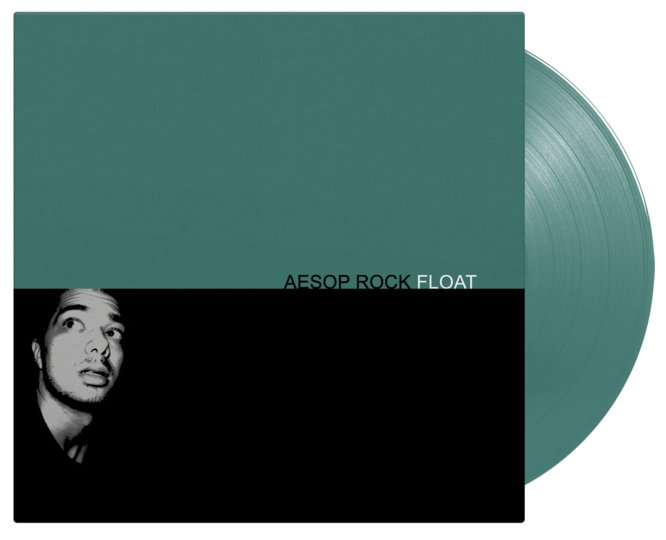 This is the Aesop album on MUSH records before he got signed to Def Jux. It is a piece of raw, dark, poetic artistry that describes his hometown of NYC and the trials and tribulations in it beautifully. This album is a little rougher and his lyrical style is just a little more advanced on his later work, but all the same, it gets massive praise here. Tracks include "Commencement At The Obedience Academy", "Drawbridge", "Big Bang", "Garbage", "Basic Cable", "I'll Be OK", "Attention Span", "Spare A Match", "Breakfast With Blockhead", "Fascination", "Skip Town", "How To Be A Carpenter", "The Mayor And The Crook", "Prosperity", and more.  © 1996-2022, Dusty Groove, Inc.
(20th Year Anniversary pressed on 1 of 3 colored sleeves & custom color double vinyl!20th Year Anniversary pressed on 1 of 3 colored sleeves & custom color double vinyl – includes download!)