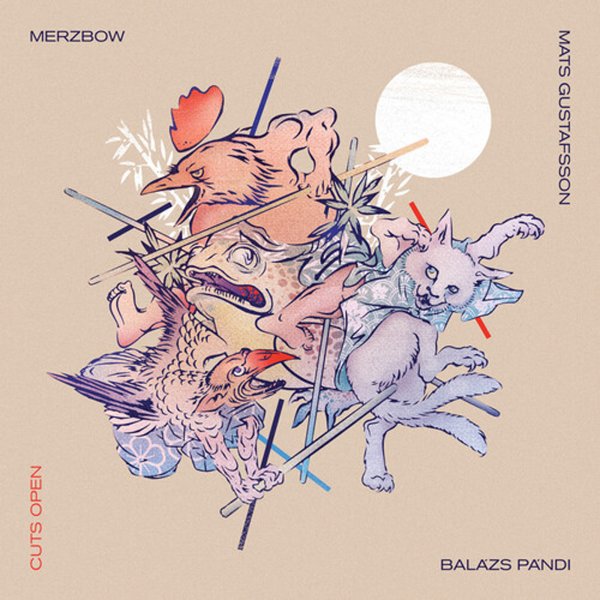 Jerry Granelli Trio Plays Vince Guaraldi & Mose Allison
Rare Noise (UK), 2020. New Copy
CD...$14.99 15.98
Drummer Jerry Granelli takes on two of our favorite piano talents of the 60s – working here with a great trio that features Jamie Saft on the acoustic keys and Bradley Christopher Jones on bass – all three working together on nicely different takes on the material! If you know both ... CD