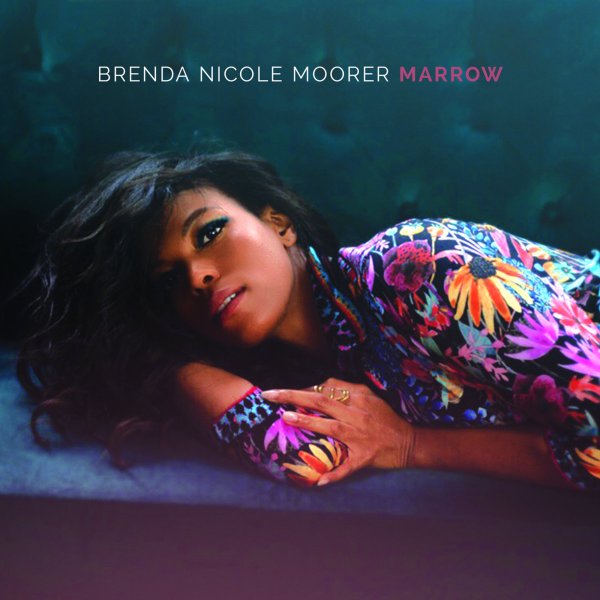 Great work from a really unique singer – a vocalist who's equally well-balanced between jazz and soul, and who uses that balance to great advantage throughout this well-crafted LP! Brenda's vocals and inflection definitely show a strong side of the understanding of the nuances you'd use in jazz – but she also works in tunes that are more soul-based, although still with a nice degree of complexity – instrumentation that changes from track to track, and which has way more going on than just beats and keyboards too. Tracks include "Marrow", "Catch Me Falling", "The Core", "Little Prayer", "Flying Lessons", "Return To Sender", and "Your Light".  © 1996-2021, Dusty Groove, Inc.