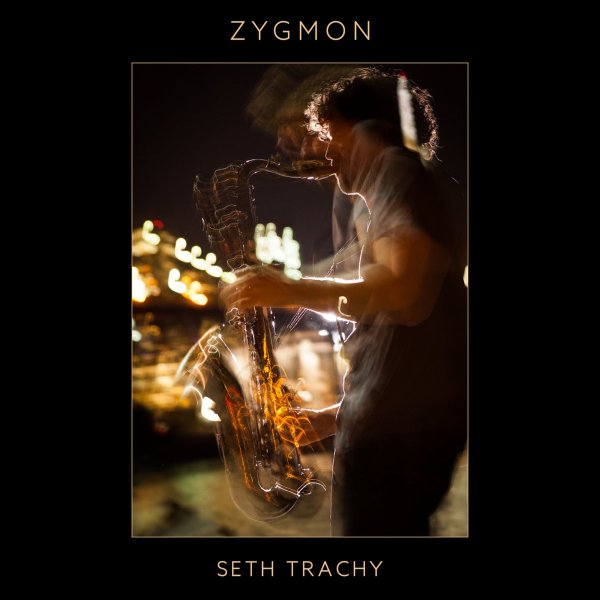 Seth Trachy is the saxophone leader of the group, but the set also features some guest Miguel Zenon on alto – and the two horns often do a great job of flowing and fluttering together – over nicely dynamic rhythms from Glenn Zaleski on piano, Pablo Menares on bass, and Felix Lecaros on drums! Yet even the core quartet material is great – as there's this bold, chunky energy to the album that pulsates out of the rhythm trio, then gives great encouragement to Trachy to make these long, blocky lines with his solo! The set features one vocal number, with lots of guests – the end track "ChiChi" – and other titles include "Water Bat", "JoJo Yelli", "Prantz", and "Expansion Contraction".  © 1996-2021, Dusty Groove, Inc.