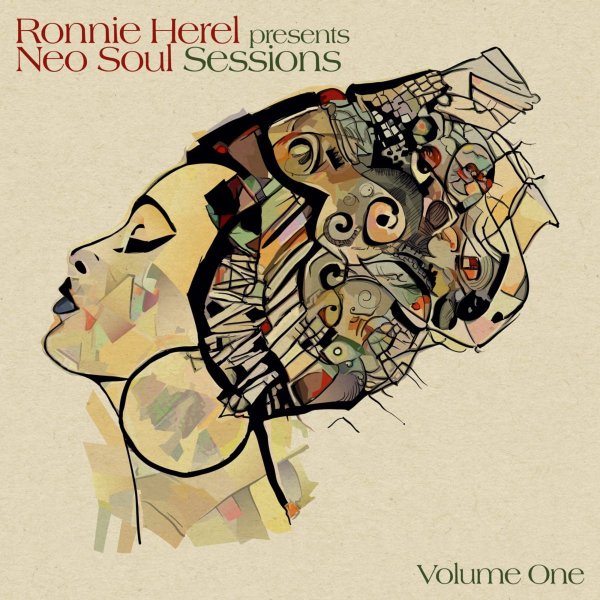 An excellent collection of Neo Soul gems – the kind of standout cuts that have made the movement such an important part of modern music over the past 20 years – a continuing evolution of classic soul styles, at a level you'll never find in the chartbound mainstream! These aren't artists who emerged from some competitive TV show, or who were picked by fat cats high up at the major labels – these are singers and producers who've worked their way up from the roots, and who make the kind of rock-solid music that will always get our ears and attention here at Dusty Groove. Titles include "Come Over" by Etta Bond, "Gave My Heart/It's So Interlood" by Omar with Leon Ware, "Shelter" and "Come Around" by Foreign Exchange, "Need Somebody" by KOF with Terri Walker, "Push On" and "Slow Down" by Children Of Zeus, "Slow Down" by Moods with Damon Trueitt, "Someone Is You (Shawn's revenge)" by Darien Dean & Avery Sunshine, "Lose Twice" by Terri Walker with Floacist, "Find That Love Again" by Phonte with Eric Roberson, and "For Da Love Of Da Game (DJ Jazzy Jeff rmx)" by DJ Jazzy Jeff with Raheem, V, & Erro.  © 1996-2021, Dusty Groove, Inc.