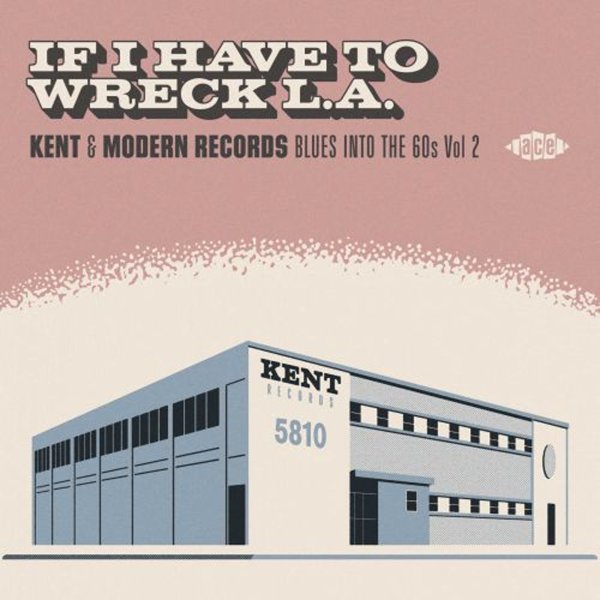 Fantastic west coast blues from the 60s, none of issued at the time – collected together here in a set that really shows the continuing evolution of the sound of LA! During the 60s, the city's blues took on some of the transformations that were happing in Chicago – with similar roots in a southern scene that moved into a hipper, more urban environment – where blues phrasing was more electrified, and mixed with influences from soul and jazz – often with some funky hybrids along the way! All the cuts here were recorded by Kent Records – the clear black music powerhouse of the west coast at the time – and half were issued on rare Japanese CDs in the 90s, the other 12 appear here for the first time ever – and as usual with Ace, the presentation, notes, and sound quality are wonderful. Titles include "Mama Said" and "Hey Baby" by Willie Headen, "Address In My Hand" and "Soul Blues" by Willie Garland, "Christine" and "Baby Don't Tear My Clothes" by Model T Slim, "Blues Pain" by Lowell Fulson, "You Told Me A Lie" by Smokey Wilson, "Before Day" by Big Mama Thornton, and "Rocks In My Pillow" and "Let Me Play With Your Poodle" by Long Gone Miles.  © 1996-2021, Dusty Groove, Inc.