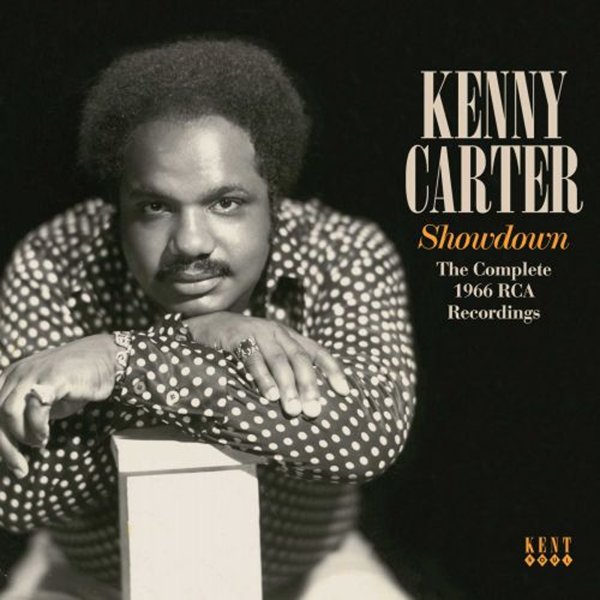 The long-overdue release of the complete RCA recordings of Kenny Carter – a hell of a singer who should have been huge, but who only saw a few tracks issues as singles back in the day! This set corrects that fact, and brings together 22 titles that Kenny recorded for RCA – magnificent music that often rivals the best of the time from Walter Jackson or Jerry Butler – from the rich arrangements provided behind the vocals, to the fantastic reach that Carter brings to the lyrics – mature, expressive, and with a balance between pride, power, and honest emotion that's really stunning. Had Carter gotten to continue in this vein, he would have been instrumental in shaping the role of the male singer in soul music during the 60s – but at least he finally gets his due here, in a stunning set list that includes "I Still Love Her", "You'd Better Get Hip Girl", "Don't Go", "Showdown", "My Love", "Living In The Land Of Heartache", "Round In Circles", "Like A Big Bad Rain", "I Can't Stop Laughing", "Lights Out", "How Can You Say Goodbye", "I'll Know", and "I Believe In You".  © 1996-2022, Dusty Groove, Inc.