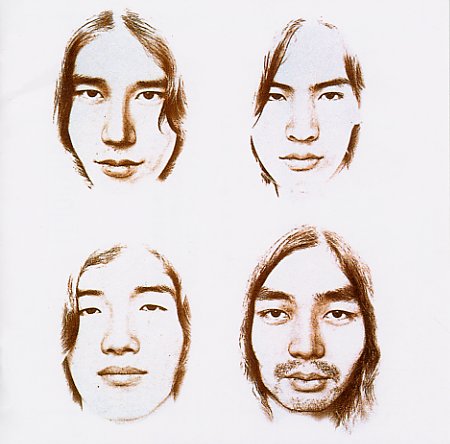 A seminal bit of Japanese rock from the early 70s – performed by a group that included Harumi Hosono, and who has a style that borrows from the best of the LA scene of the late 60s! The tunes are extremely catchy – done in a folksy style that has compressed guitars and spacious production that evoke bits of The Byrds, Graham Parsons, Beau Brummels, late Association, and some of our other favorite work from those magical years. Lyrics are all in Japanese, but sung in a simple and compelling style that somehow makes you forget that fact!  © 1996-2022, Dusty Groove, Inc.
(Beautiful Japanese pressing!)