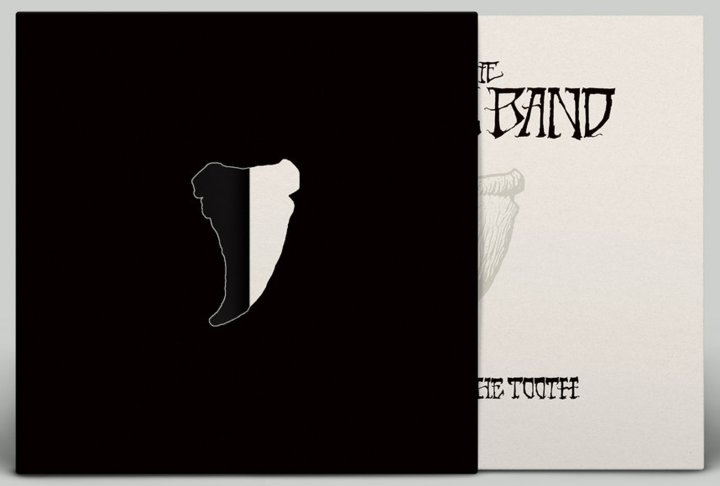 Budos Band may be long in the tooth – 15 years since their first record (!) – but they still sound pretty darn funky and fresh to our ears, and maybe even return here to some of the rawer modes of their first few records! The approach is simple, but fantastic – heavy drums on the bottom and exotic horns on the top – almost as if a hip hop DJ discovered all the best funky tracks from the Ethiopiques series back in the mid 90s, then set about to create a unique brand of instrumentals – all colored with sweet keyboard lines and other great touches! Titles include "Sixth Hammer", "Dusterado", "Silver Stallion", "The Wrangler", "Gun Metal Grey", "Budonian Knight", "Mierda De Toro", and "Snake Hawk".  © 1996-2021, Dusty Groove, Inc.
(Includes die-cut sleeve and embossed insert – with download!)

Texas Sun EP
Dead Oceans, 2020. New Copy
LP...$13.99 15.98 (CD...$4.99)
Khruangbin get a great new sound here – thanks to the vocals and acoustic guitar of Leon Bridges, who bring a whole new dimension to their music! The title and cover of the record are very well-put – as there's this open space to the record that's a bit different than previous outings ... LP, Vinyl record album